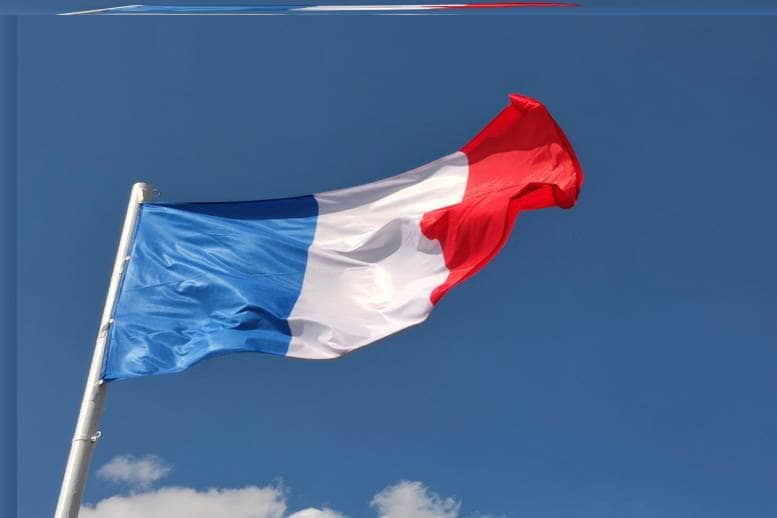 Despite the tightening sanctions against Russia, crypto trading in the country continues. Russian investors appear to continue to conduct transactions in BTC and other cryptocurrencies. Data from Kaiko, a blockchain analytics firm indicates that Ruble-bitcoin trading volumes rose on Saturday, making this the highest level in 2022.

The majority of ruble-denominated crypto trading volumes appeared to be conducted using the Tether stablecoin, which is backed 1-1 with fiat.

Bitcoin rubble transactions also grew by a higher magnitude on March 5, according to Kaiko. The transaction volume for Bitcoin-ruble trading pairs on Binance hit its 10-month high on February 24, the same day Russia invaded Ukraine.

One crypto expert, Andrew Tu, believes that Russian retail investors are looking to get out of fiat exposure by trading in BTC. The momentum towards BTC as opposed to USDT, he believes, is part of these investors looking to minimize the risks of investing in a stablecoin backed by the US dollar.

Politicians in the US and Europe have raised concerns about the potential of Russia turning to cryptocurrencies to evade the mounting sanctions.

Meanwhile, pressure is mounting on cryptocurrency exchanges and brokerage firms to close or ban Russian accounts. Coinbase’s CEO said on Twitter that suspending their services in Russia will effectively hurt ordinary Russians who “are using crypto as a lifeline now that their currency has collapsed.”

In a series of tweets, Coinbase CEO Brain Armstrong said, “we are not preemptively banning all Russians from using Coinbase. We believe everyone deserves access to basic financial services unless the law says otherwise.”

The same sentiment echoes across cryptocurrency service providers. “Crypto is meant to provide greater financial freedom for people across the globe,” said Binance in a Statement in February. “To unilaterally decide to ban people’s access to their crypto would fly in the face of the reason why crypto exists.”

However, these exchanges have said they will freeze the trading activities of Russian nationals on the U.S. Sanctions lists, among them, Russian oligarchs.

Coinbase announced on Sunday that it had blocked the wallet addresses of more than 25,000 Russian individuals and entities believed to have been engaging in illicit activity.