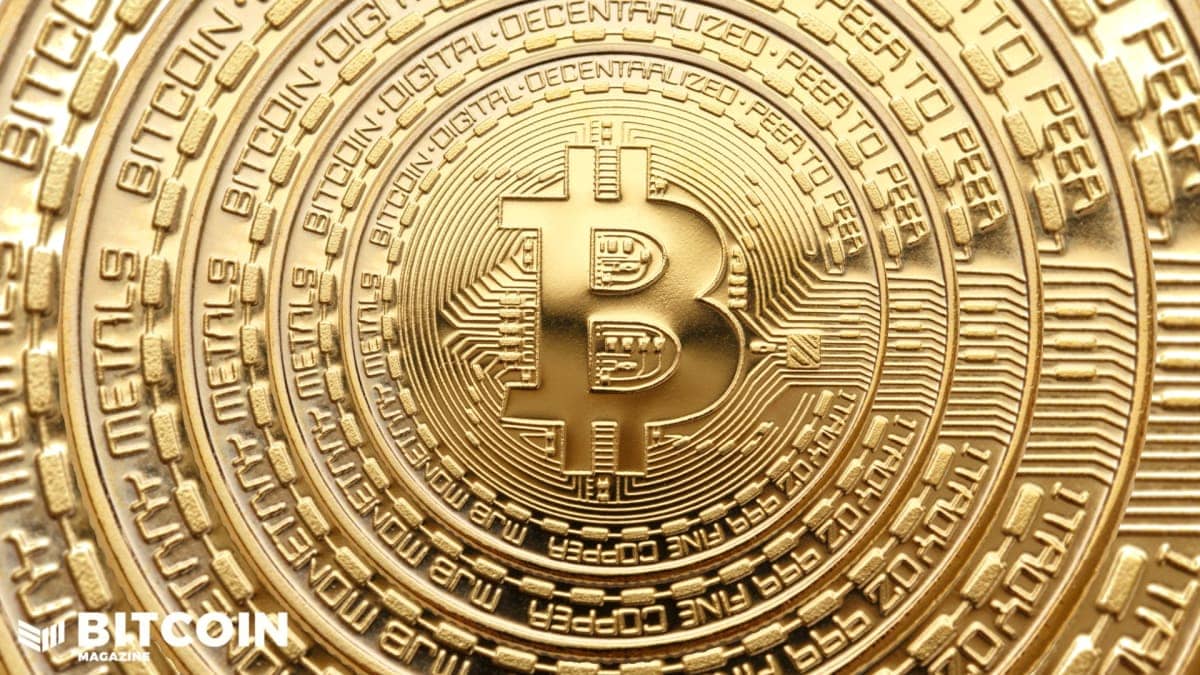 Luna Foundation Guard has acquired an additional $1.5 billion of BTC, surpassing Tesla as the second largest corporate holder of BTC valued over $3 billion

The World’s Largest Bitcoin Holder – The Luna Foundation Guard has acquired an additional $1.5 billion in BTC, putting it ahead of Tesla as the world’s second largest corporate holder of bitcoin worth more than $3 billion.

A $1.5 billion over-the-counter (OTC) purchase of 37,863 bitcoin by the non-profit organization Luna Foundation Guard (LFG), dubbed the “Terra Ecosystem,” has surpassed Tesla as the second largest corporate holder of bitcoin, according to a press release.

This bitcoin wallet, which was previously held by LFG, contained 42,530 BTC with a current value of approximately $1.6 billion. Tesla currently has 43,200 BTC, now worth around $1.7 billion. LFG made its first purchase of 37,863 BTC on December 14th. It now has a third of the way to go toward fulflling its initial goals of acquiring $10 billion worth of bitcoin to underpin the Terra stablecoin’s UST Forex Reserve.

“With the recent agreement to acquire BTC from Genesis for the UST FX Reserve, the LFG’s aim to promote USD stability and adoption continues,” said Do Kwon, a Governing Council member and Co-Founder and CEO of Terraform Labs.

LFG acquired the first $1 billion in BTC via an OTC swap with Genesis, a prominent cryptocurrency prime broker, through a UST Stablecoin to BTC transaction. The first of its kind at such a big scale, this OTC trade was the first. The rest of the $1 billion was raised via Three Arrows Capital (3AC), a major cryptocurrency hedge fund.

“Over the last two years, Terra’s spectacular expansion has repeatedly reshaped cryptocurrency markets,” said Joshua Lim, head of derivatives at Genesis. “Genesis is looking forward to being a liquidity partner for the Terra ecosystem by bringing it to a greater number of institutional market participants.”

LFG has a bitcoin fortune of 80,394 BTC valued at around $3.1 billion, making this purchase the first among the world’s top 10 bitcoin holders.