In 2022, Gautam Adani’s industrialist wealth increased by $43 billion, a remarkable increase of 56.2 percent.

Gautam Adani, the chairman of the Adani Group, has risen to fifth place on the Forbes magazine list of global billionaires, surpassing legendary investor Warren Buffett.According to a Forbes article, Adani has a net worth of $123.7 billion as of Friday’s market close, surpassing Buffett’s $121.7 billion fortune.

Industrialist Gautam Adani’s net worth has increased by $43 billion in 2022, according to the Bloomberg Billionaires Index.

Gautam Adani is the founder and chairman of the Adani Group, which includes a range of enterprises from airports to seaports, as well as electricity generation and distribution. Adani Group comprises of six India-based companies, including Adani Enterprises, Adani Green Energy, and Adani Power.

Last week, business tycoon Gautam Adani stated that if India reaches a $30 trillion economy by 2050, it may also house a society in which no one goes to bed hungry.

“We are around 10,000 days away from year 2050. Over this period, I anticipate we’ll add about USD 25 trillion to our economy. This translates to an addition of USD 2.5 billion to the GDP every day. I also anticipate that over this period, we’ll have eradicated all forms of poverty,” Adani said. 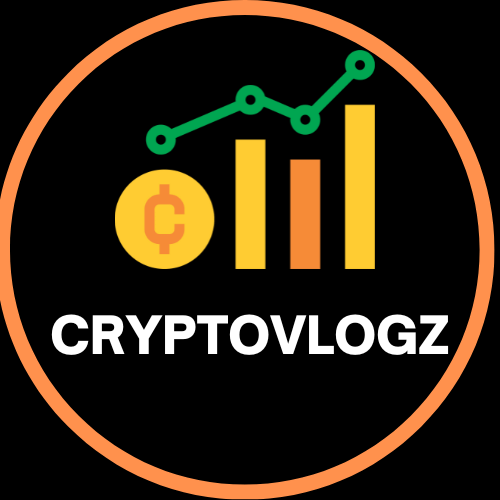