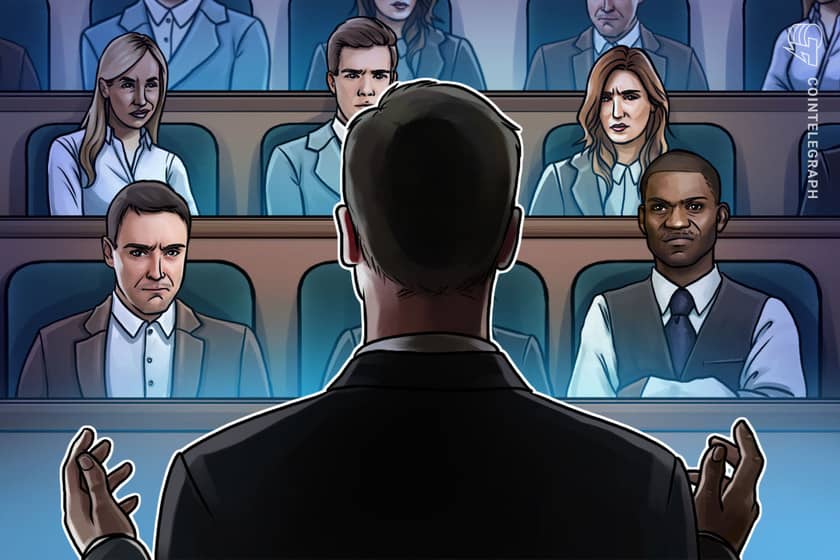 Sam Bankman-Fried, the founder of crypto exchange FTX, has criticized the efficiency of Bitcoin (BTC) as a payment network, only to meet heavy backlash from the crypto community.

During an interview with the Financial Times, Bankman-Fried fueled environmental concerns associated with the Bitcoin network’s mining consensus, proof-of-work (PoW), and claimed it’s not scalable enough to accommodate millions of transactions.

He advocated for using proof-of-stake mining consensus instead and claimed it is better suited for blockchain payment networks. He said:

“Things you’re doing millions of transactions a second with having to be extremely efficient and lightweight and lower energy cost. Proof of stake networks are.”

Bankman-Fried comments resonated with the recent calls for a complete ban on PoW by a group of billionaire lobbyists comprising Ripple co-founder and several other environmental groups. However, Bitcoin proponents have been actively fighting against the ongoing narration calling for a change in the Bitcoin network’s mining consensus code.

The likes of Jack Dorsey have already made it clear that PoS is more centralized and less secure than PoW.

The crypto community was not very pleased with FTX CEO’s recent comments. Many claimed the Bitcoin network is not intended to be a payment network but rather a settlement one, and layer-2 solutions such as the Lightning Network act as the primary payment gateway. One user wrote:

Others reminded him of high centralization and concurrent shutdowns of PoS networks such as Solana. One user wrote:

“Thanks, god, we have Soylana that we can switch off and on every other week!”

“He doesn’t have a friggin’ clue what he is talking about (or the journalist interviewing him doesn’t). Scaling has NOTHING to do with the consensus algorithm. Hence, whether it is POW or POS is completely irrelevant to the scaling issues.”

The FTX CEO took to Twitter to clear the air around his comments and said that he also talked about the Bitcoin network’s potential as a store of value. He said:

“To be clear, I also said that it does have potential as a store of value. ALTHOUGH BTC CAN BE OFFERED ON LIGHTNING, the BTC network can’t sustain thousands/millions of TPS.”

The PoW vs PoS debate started last year when the Ethereum network outlined its plan to move to the PoS mining consensus. The likes of Elon Musk fueled the sentiment that BTC needs to use more clean energy to be a viable option. However, in 2022, the debate seems to have shifted towards a complete change of mining consensus for the BTC network.