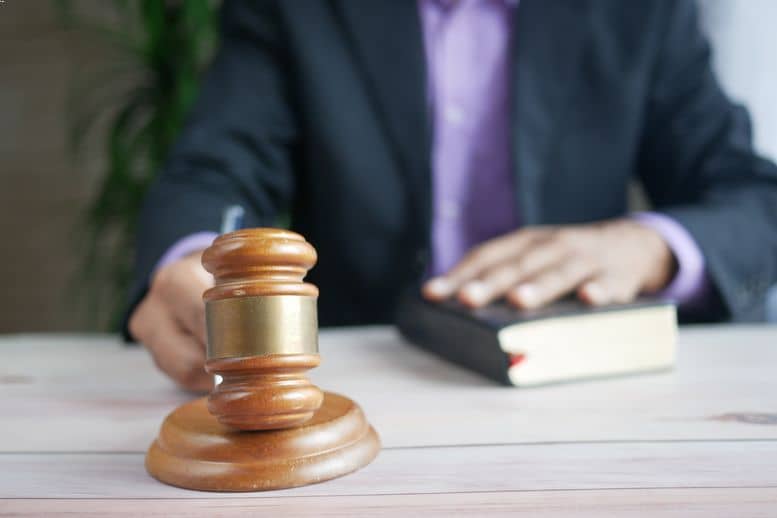 Bill PL 3825/19 was introduced by Senator Flavio Arns who authored it in 2019. The bill was then crafted jointly in collaboration with Brazil’s Central Bank, the securities exchange commission, and the federal tax authority, as a means to lay down the groundwork for the usage of bitcoin and cryptocurrencies as an investment asset and in day-to-day financial transactions.

The goal of the bill was to stop or reduce illegal activities including money laundering and tax evasion that are often conducted through cryptocurrencies in the country.

Gaining this approval would designate crypto companies and “virtual service providers” who will be criminally liable should they violate the Brazilian financial system. If passed, the bill also prevents the Brazilian Securities and Exchange Commission from supervising cryptocurrencies, except for initial coin offerings.

In his bill, Arns proposes the cooperation of the Brazilian Central Bank and Receita Federal (the tax collection agency).

Once approved, the Brazilian executive branch will be responsible for authorizing crypto firms to operate in the country and notify the Brazilian Financial Activities Control Council it suspects crypto transactions of money laundering. The executive will also have the authority to cancel a crypto company if it violates crypto legislation.

Arns’ bill also specifies that crimes committed with virtual assets be punished with a prison term of between four to eight years and a cash fine.

The bill also introduces tax incentives for cryptocurrency software and hardware companies that will operate in the country. To qualify, these companies will have to be carbon-neutral and rely 100% on renewable energy sources.