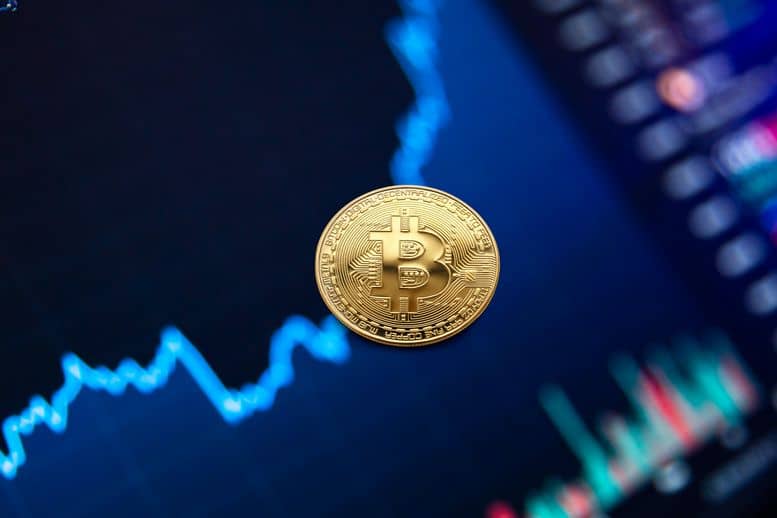 Bitcoin mining has declined for the second time this month thanks to the growing costs of energy. According to data from Glassnode, the bitcoin mining hash rate has dropped from an all-time high of 216 exahash/second in February to 216 EH/s on March 17 following a consistent rise since November.

In a telegram message to Coindesk, Compass Mining founder and CEO Whitt Gibbs said, “This slight drop is likely due to unprofitable miners unplugging ASICs (application-specific integrated circuits). As energy prices increase globally, we will likely see more ASICs fall off the network.”

Global supply chains, including those of fossil fuels, are facing a shortage thanks to the ongoing invasion of Ukraine by Russia leading to skyrocketing electricity prices.

Apart from the rising electricity prices, the drop in bitcoin mining difficulty could be due to the ongoing crackdown of Kazakh authorities on illegal mining with more than 106 miners having to stop operations in Kazakhstan.

Kazakh authorities seized close to $200 million of equipment from crypto miners in the country. The country had previously cut power to legal miners in Kazakhstan to deal with the country’s energy shortages.

Jaran Mellerud, a researcher at Arcane Research told Coinbase, “My bet is that Kazakh miners going offline due to electricity shortages and government crackdown on illegal mining caused the drop.”