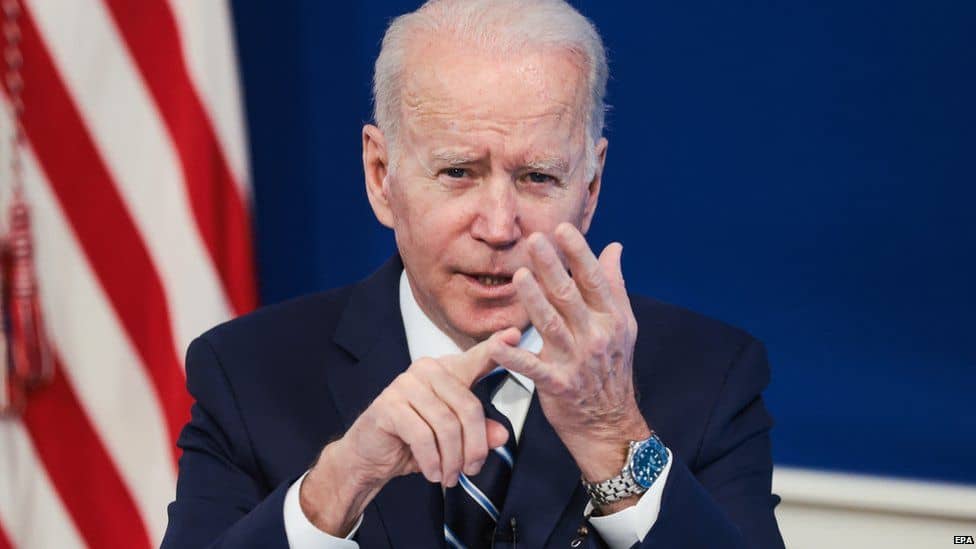 Biden announced that he would propose seizing and directing Russian oligarchs’ US-based assets to Ukraine, in a step aimed at redirecting Russian wealth toward the restoration of Ukraine, whose cities have been devastated by continuous artillery assaults from invading Russian troops since February. Mr. Biden’s plan came as part of a bigger news conference in which he announced that he was urging the government to take action. The House of Representatives(Congress) has approved an additional $33 billion in security, humanitarian, and economic aid for Ukraine.

“We’re going to take their yachts, luxury homes, and the other ill-gotten gains of Putin’s kleptocracy away from them,” Mr. Biden declared during a speech at the White House on Thursday morning.

The President’s plan entails taking U.S.-based assets belonging to persons linked to a prohibited action, as determined by the Treasury Department. The plan, which will be led by the Treasury, State, and Justice Departments, would also request authority to broaden the list of assets potentially available for forfeiture to include property that is used to assist in sanctions evasion. The forfeiture of proceeds from sanction breaches is lawful under current U.S. law, not assets used to facilitate the process.

The bill would also allow seized assets to be used in support of Ukraine. “It will guarantee that when the oligarchs’ assets are sold, money can be used immediately to make amends for Russia’s actions,” Mr. Biden added.

The United States Treasury has already blacklisted and prohibited Russian planes and ships worth over $1 billion, according to a White House statement on Thursday. The White House said that the EU nations had reported freezing over $30 billion in assets, including nearly $7 billion in real estate, helicopters, boats and artwork.

Secretary Yellen was asked about the United States using frozen assets of the Russian central bank to assist rebuild Ukraine last week, and she avoided answering, saying it would almost certainly necessitate legislative adjustments. “I’m not sure whether or how it would work without legislation allowing the use of those resources,” she had said. “We’d have to think carefully about the consequences before doing it,”

“I wouldn’t want to do it lightly, and I believe our coalition and partners would have to be comfortable with and support it,” she added. Civil liberties groups had informed lawmakers earlier in April that a similar plan, floated in March, could have violated due-process rights granted by the U.S. Constitution, since, the Washington Post reported.